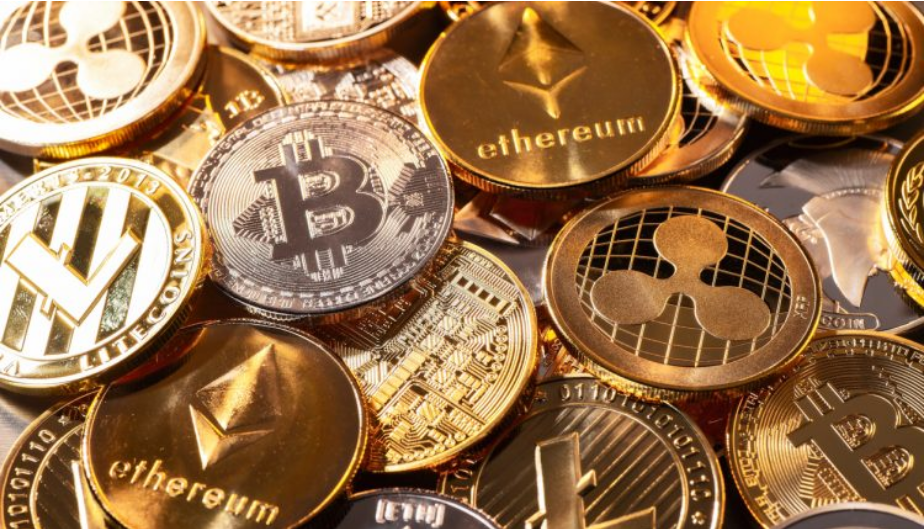 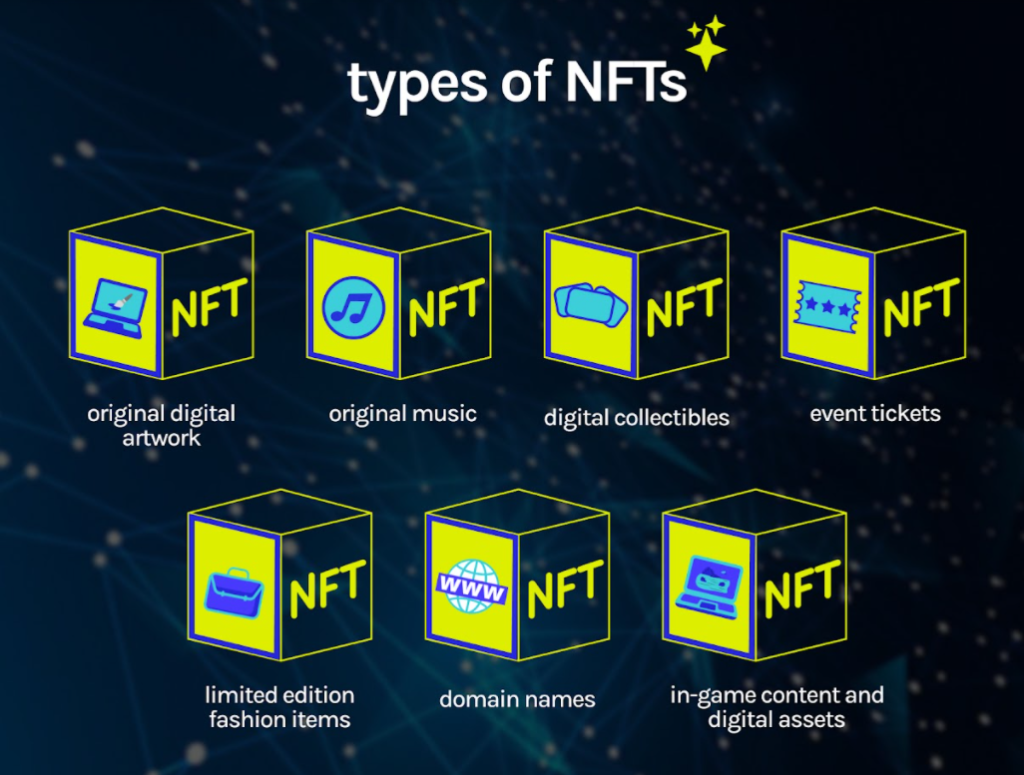 A crypto or cryptocurrency is a digital currency designed to work as a medium of exchange through a computer network that is not reliant on any central authority, such as a government or bank, to uphold or maintain it.

Individual coin ownership records are stored in a digital ledger, which is a computerized database using strong cryptography to secure transaction records, to control the creation of additional coins, and to verify the transfer of coin ownership. Despite their name, cryptocurrencies are not necessarily considered to be currencies in the traditional sense and while varying categorical treatments have been applied to them, including classification as commodities, securities, as well as currencies, cryptocurrencies are generally viewed as a distinct asset class in practice. Some crypto schemes use validators to maintain the cryptocurrency. In a proof-of-stake model, owners put up their tokens as collateral. In return, they get authority over the token in proportion to the amount they stake. Generally, these token stakers get additional ownership in the token over time via network fees, newly minted tokens or other such reward mechanisms.

A cryptocurrency is a tradable digital asset or digital form of money, built on blockchain technology that only exists online. Cryptocurrencies use encryption to authenticate and protect transactions, hence their name. There are currently over a thousand different cryptocurrencies in the world.

Bitcoin, first released as open-source software in 2009, is the first decentralized cryptocurrency. Since the release of bitcoin, many other cryptocurrencies have been created.

A non-fungible token (NFT) is a non-interchangeable unit of data stored on a blockchain, a form of digital ledger, that can be sold and traded. Types of NFT data units may be associated with digital files such as photos, videos, and audio. Because each token is uniquely identifiable, NFTs differ from most cryptocurrencies, such as Bitcoin, which are fungible.

NFT ledgers claim to provide a public certificate of authenticity or proof of ownership, but the legal rights conveyed by an NFT can be uncertain. NFTs do not restrict the sharing or copying of the underlying digital files, do not necessarily convey the copyright of the digital files, and do not prevent the creation of NFTs with identical associated files.

By continuing to use the site, you agree to the use of cookies. more information

Cookies, or similar techniques, that we use
Mind over Crypto uses functional, analytical and tracking cookies. A cookie is a small text file that is stored in the browser of your computer, tablet or smartphone when you first visit this website. Mind over Crypto uses cookies with a purely technical functionality. These ensure that the website works properly and that, for example, your preferred settings are remembered. These cookies are also used to make the website work well and to optimize it. In addition, we place cookies that keep track of your browsing habits so that we can offer customized content and advertisements.

On your first visit to our website we have already informed you about these cookies and asked permission for their placement.

You can opt out of cookies by setting your internet browser so that it does not store cookies anymore. In addition, you can also delete all information previously saved via the settings of your browser.